During the process of authoring, photographing, and recording our CompTIA A+ certification videos, my home-office tends to be visited by most of my family. My seven year-old son has taken a keen interest in the pieces of technology thrown about the room, and he’s become quite adept at building and dismantling motherboard components.

This weekend the outside world joined the home-office world with the creation of our first lego-based network adapter card. Running at 100 lego-bits, this LCI (Lego Component Interconnect) adapter bears a striking resemblance to some other personal computer technology. 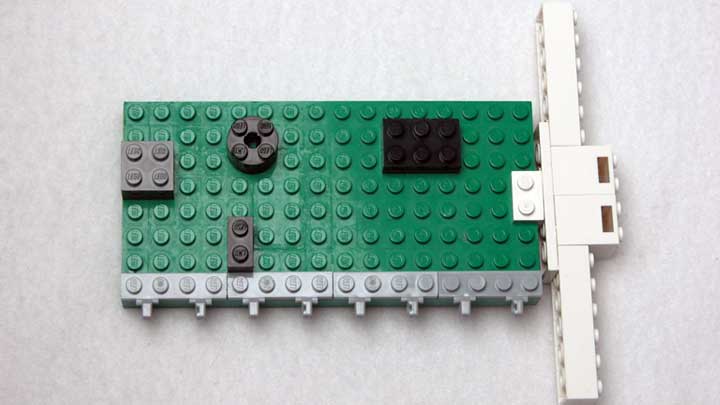 Here’s a picture of some of the inspiration I keep around the office: 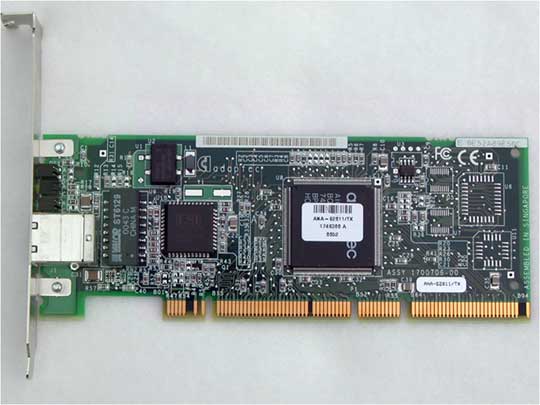 In this close up, the LCI interface is clearly visible: 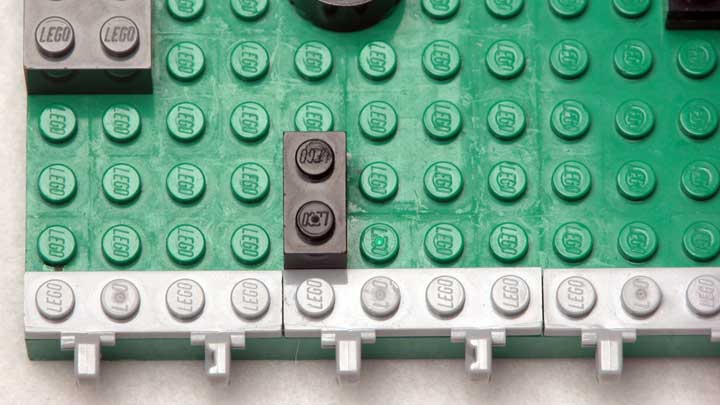 The LCI network interface adapter connection can be seen here: 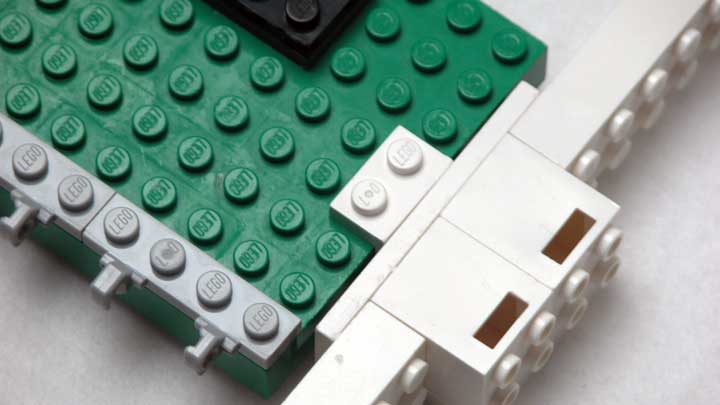 Do you think he’s ready for the certification test?

4 thoughts on “This will not be on the exam.”